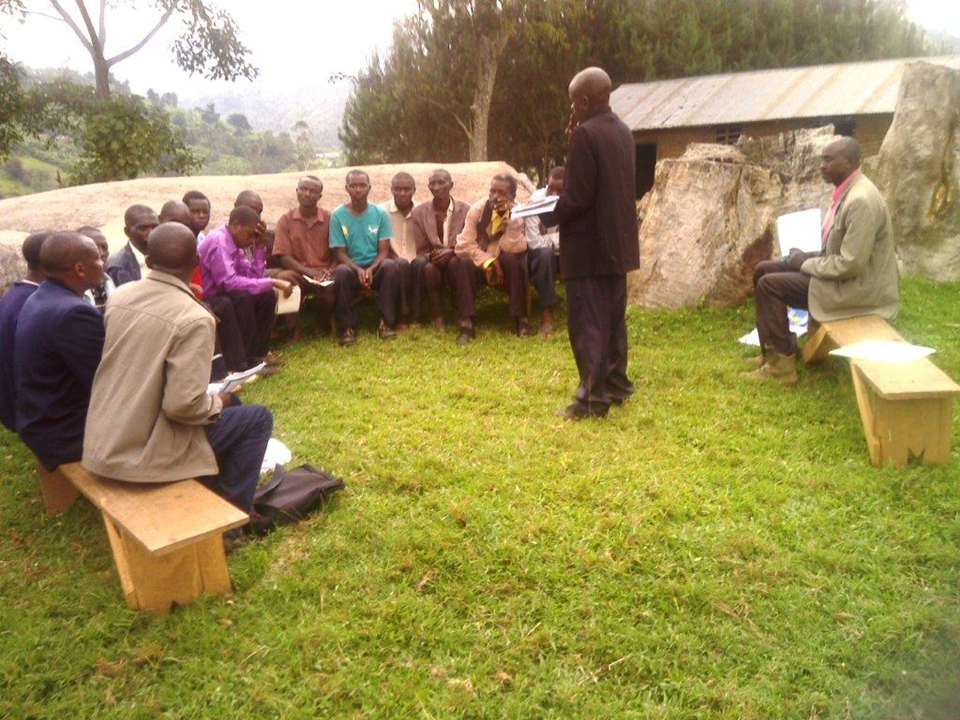 “Before I enrolled in Emanzi, I used to think home chores like cooking, fetching water and firewood, digging, and even making a bed as activities only meant for women and not for men. I also never used to believe in family planning,” says 24 year old Mugisha.

Mugisha is a participant in the Emanzi intervention in Uganda. Emanzi, which means ‘male role model’ in the local language, promotes positive gender norms, healthy relationships, and the benefits of family planning, HIV testing and couple communication. Each of the sessions is led by a pair of male community health workers, or Village Health Team members. The Emanzi curriculum is modeled after the Men as Partners curriculum designed by EngenderHealth. Mugisha has attended all of the Emanzi sessions and has since expressed that the program helped him change his way of thinking about women and their roles. He realizes that no responsibility falls exclusively on women, and he has started helping with household chores. As a result, he says, “the love with my wife which had started reducing has now increased.”

Emanzi is implemented by FHI 360 Uganda under the USAID-funded Advancing Partners & Communities (APC) Project, which is led by John Snow Research and Training Institute, Inc. APC’s work focuses on community-based family planning in Uganda, with youth and gender components, of which the Emanzi intervention is one. The intervention targets men with partners, who are mostly 18-45 years old, with the intent of transforming them into Emanzi who will positively influence the attitudes of other men in their communities. Emanzi has been implemented in two districts, Kanungu and Kasese. To date, over 850 Emanzi men have graduated and many more want to join the groups. 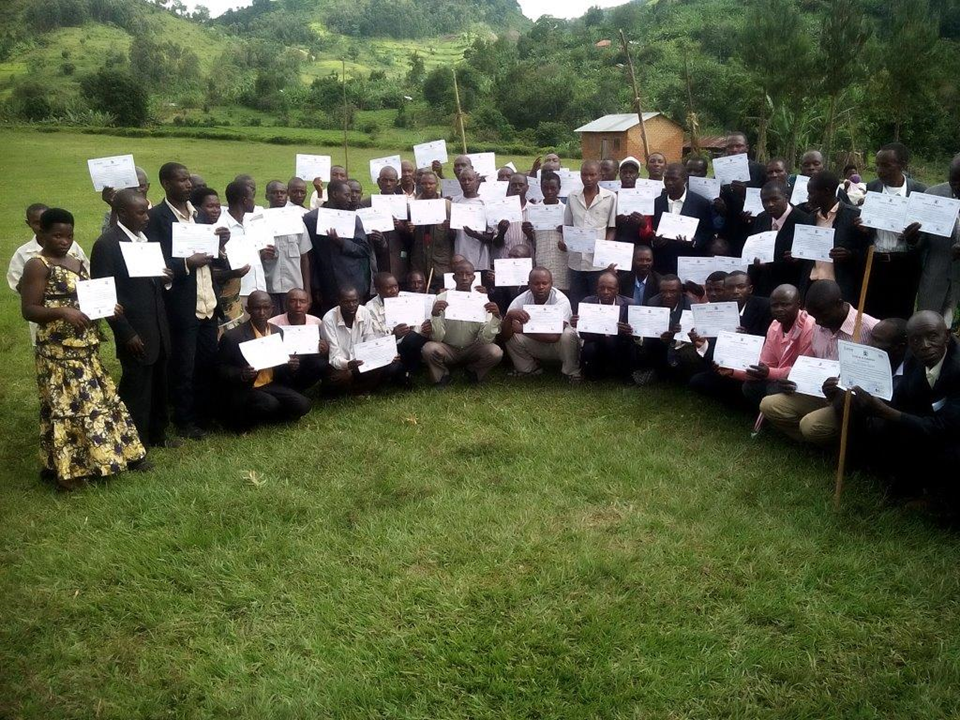 APC is currently evaluating the intervention in Kasese district. The project is following a cohort of approximately 250 men and their partners and has seen encouraging trends. For example, 94% of the cohort attended all nine sessions and 97% of the partners reported that their husbands talked to them about what they had discussed in Emanzi. The evaluation will be completed in 2017. Learn more about the Emanzi intervention from a presentation given at the 2016 Gender 360 Summit.