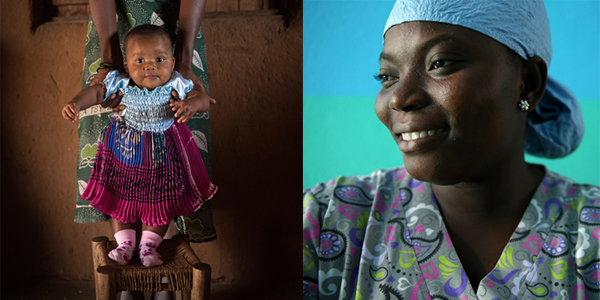 The CHS Catalog draws from policies and related documentation across 25 countries with specific attention to family planning. It is intended for policymakers, program managers, researchers, and donors interested in learning more about the current state of community health systems. 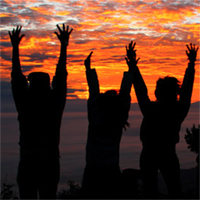 The tool provides views of indicators related to the sexual & reproductive health of people ages 10 to 24 years in select countries in Asia and the Middle East. Use this resource to craft a strategy for building support for community-based access to injectables (CBA2I) among key decision makers in country.

Search for a Resource

From October 1, 2012 to September 30, 2019, the Advancing Partners & Communities (APC) project worked in more than 40 countries to improve the overall health of communities, with an emphasis on voluntary family planning. The project was implemented by JSI Research & Training Institute, Inc. (JSI) in collaboration with FHI 360. Over the past seven years, APC expanded from its initial focus on voluntary family planning to a broad array of community-based programs in four main health areas: CBFP, HIV and AIDS, post-Ebola recovery, and vulnerable populations, which include children in adversity, people with disabilities, and victims of war.

Between 2012 and 2019, APC worked closely with a number of East African FBOs and CBOs to advance family planning in last-mile communities. Along with colleagues from these organizations and USAID, in September 2019 the project held a consultative workshop, “Voices of Experience,” to harvest the wisdom of individuals and groups working in this area and to inform new activities and possible funding going forward.

The APC Laos TEAM offered trainings on Curriculum Development, Psychosocial Support, Training of Trainers (ToT), Project Cycle Management (PCM), and Gender Inclusion to all sub-recipients. These trainings are participatory, reflective and allow as much time as possible for ‘learning by doing’ and practical application of skills and knowledge. The participant handbooks below were used in eight trainings for TEAM sub-recipients.

This Organizational Assessment template was used by the APC Laos TEAM for all applicants for TEAM funding to look at capacity in grants management, financial management, human resources, activity implementation, and monitoring and evaluation.

Watch the Advancing Partners & Communities (APC's) compilation video on our work over the past seven years (2012-2019) in community health.

From 2014 through 2019, APC worked in the Dominican Republic to improve access, delivery, and quality of HIV prevention, care, and treatment services for key populations and priority populations.

From October 2015 to April 2019, the USAID mission in Botswana funded the APC project. The aim of the project was to ensure that communities measurably contribute to achieving the UNAIDS 90-90-90 targets. Read more about what the project accomplished over the last four years.

Learn more about the PHE work done by APC grantee, Hen Mpoano, in the Western region of Ghana. The project aimed to create awareness in PHE approaches to show the benefits of improved health and environment outcomes as well as strengthening community-based distribution systems for contraceptives and much more.

The goal of APC in Uganda over the past five years was to reduce mistimed and unwanted pregnancies among teenagers and women of low parity and contribute to a reduction in total fertility rate. Learn more about the work and the results accomplished over this time period.