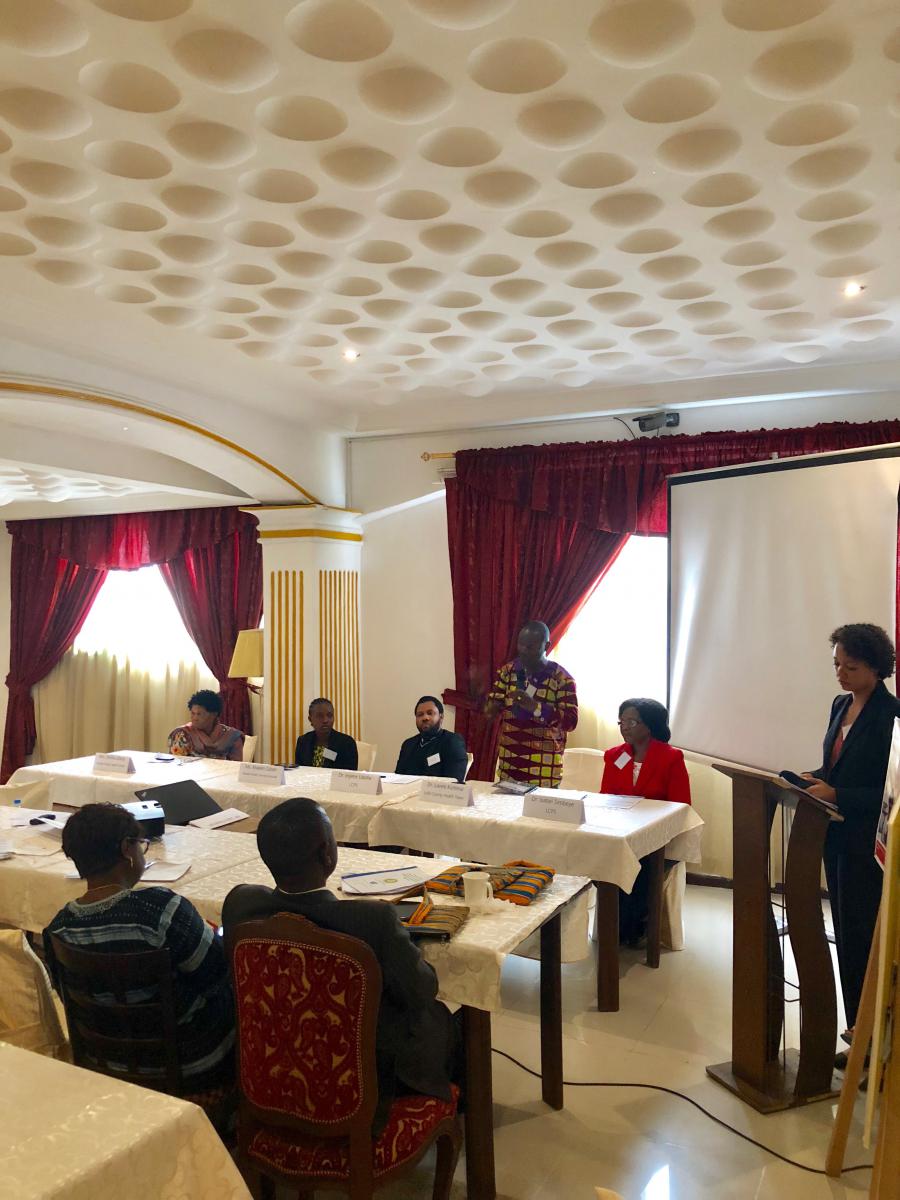 Dr. Lavele Kortimai from the Lofa County Health team speaks on a panel of representatives from partner health facilities. 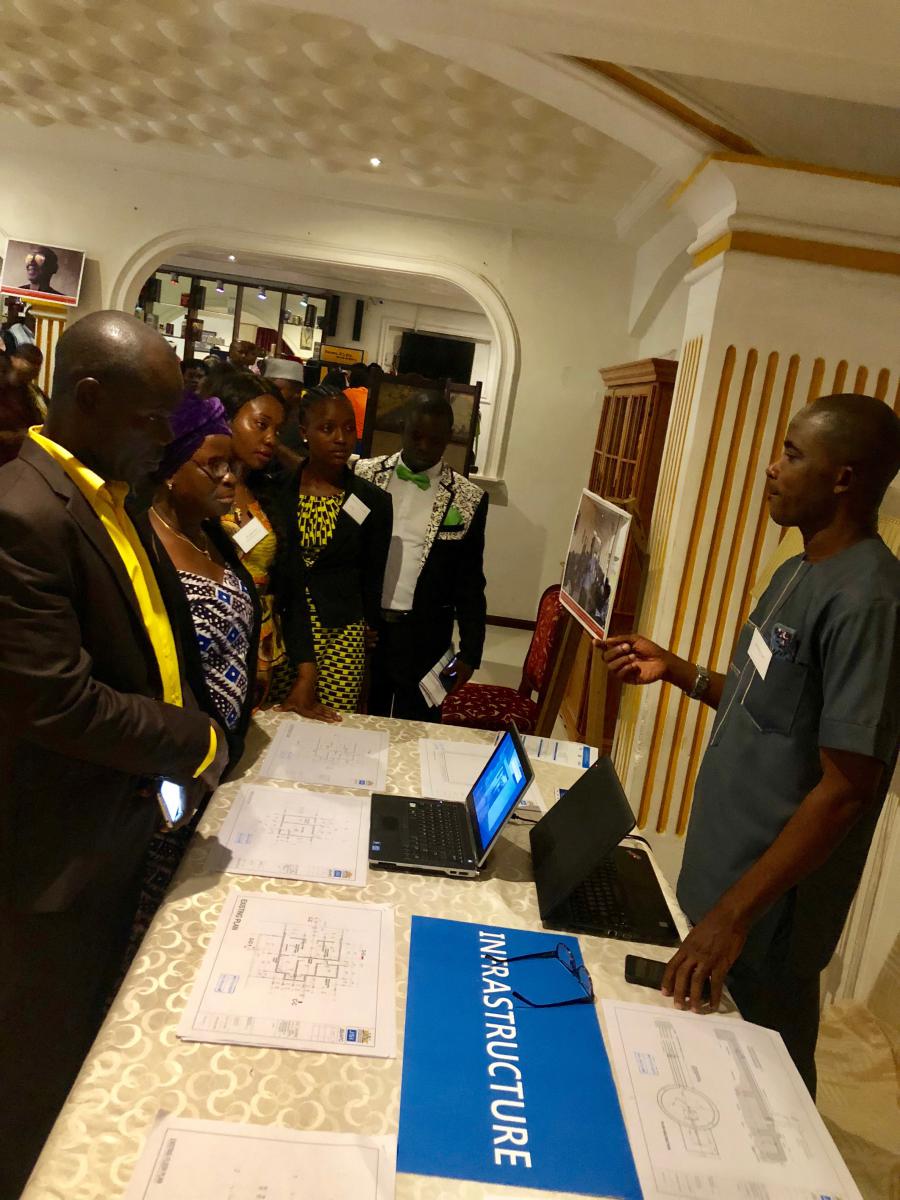 On Thursday, June 28, 2018, the USAID-funded Advancing Partners & Communities (APC) project, through the Ebola Transmission Prevention and Survivor Services (ETP&SS) hosted a national learning conference for partners and stakeholders at the Embassy Suites Hotel in Monrovia.

Representatives from the Ministry of Health (MOH), USAID, WHO, the National Ebola Survivors Network, partner health facilities, and other stakeholders and beneficiaries attended the event to share results and lessons learned from the project and discuss the progress that has been made in Liberia’s health systems and survivor care since the project began. "The ETP&SS program has provided invaluable support to Ebola survivors in Liberia," expressed Patrick Faley of the National Ebola Surivvor's Network of Liberia.

Since January 2017, ETP&SS has been supporting the MOH to reduce the risk of resurgence of the Ebola virus disease (EVD) in Liberia. The program actively works in four priority counties (Bong, Lofa, Margibi, and Montserrado) where over 90% of EVD survivors reside. The program has also provided limited support to additional seven counties where EVD survivors are. The program’s main objectives support the implementation of the Liberian government’s Ebola Survivor Care and Support Policy, which addresses many of the challenges Ebola survivors face in accessing health services. Learn more about our work in Liberia.

Due to clinician training and mentorship conducted by ETP&SS and partners, health workers in all 11 EVD-affected counties are now better equipped to treat the health conditions of survivors and refer them to specialty care. Focus counties also received specialized training in ophthalmology, rheumatology, and psychiatry, services that are not widely available in the country. Dr. Lavele Kortimai from the Lofa County Health Team expressed, "Ebola was not an easy problem to manage. ETP&SS has transferred some of those necessary skills...and that is what makes the difference. Skilled workers in facilities results in improved utilization."

When asked to describe the ETP&SS program in five words, Dr. Kortimai responded, "trust in the health system." ETP&SS has:

APC is implemented by JSI Research & Training Institute, Inc. and FHI 360. APC received funding from USAID’s Ebola Response and Preparedness funds to address the EVD outbreak in West Africa under the umbrella of priorities set by USAID’s Global Health Ebola Team. The program in Liberia works with a wide range of partners including: the World Health Organization, Samaritan’s Purse, ELWA Hospital, Catholic Hospital, Phebe Hospital, the Liberia College of Physicians and Surgeons, the National Institutes of Health, Emory University, and the West African Clinical Research Consortium (WAC) to support the Liberian Ministry of Health.