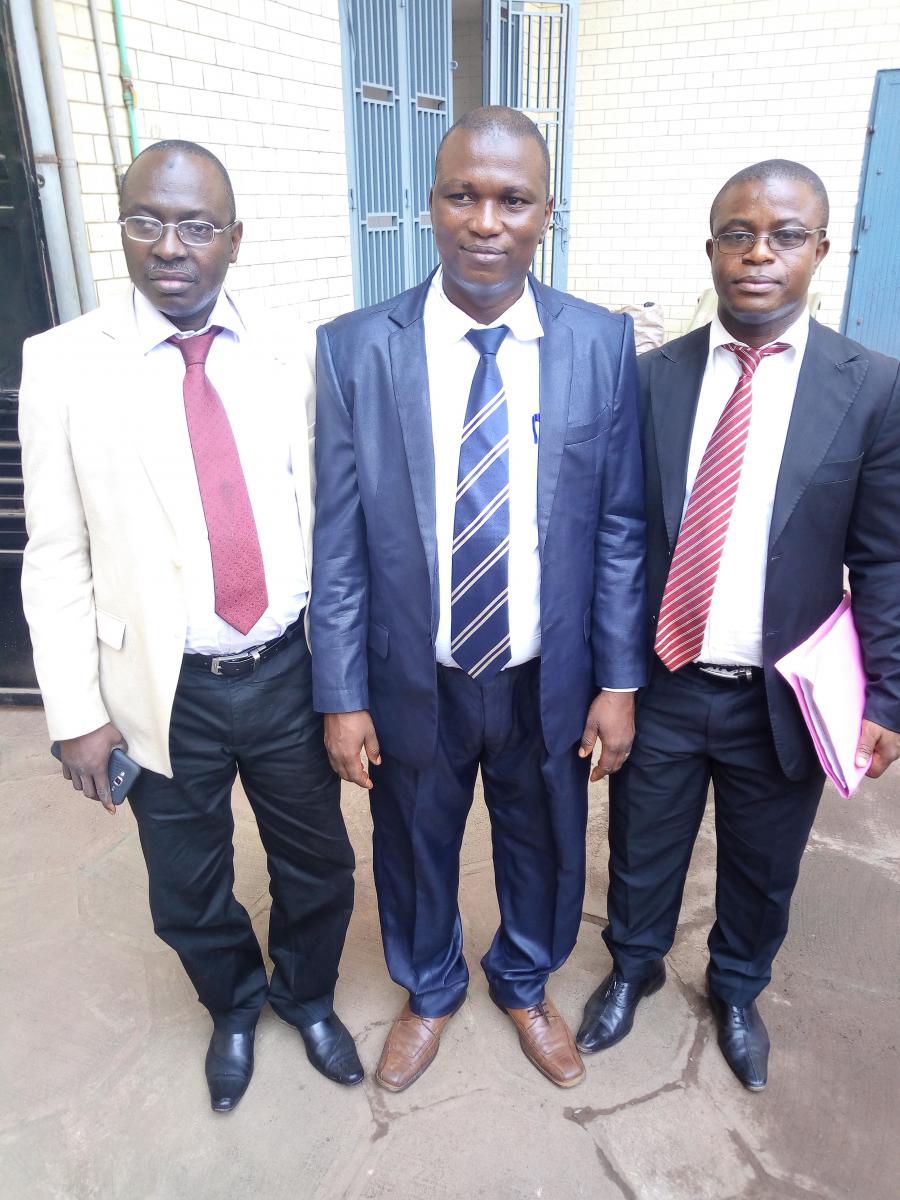 On January 30, 2018, Guinea’s National Network of Ebola survivors, Réseau National des Associations de Survivants d’Ebola de Guinée (RENASEG), celebrated the inauguration of its new headquarters in Conakry. With representation from the Prime Minister’s Office and the Office of the First Lady, the event was the culmination of a collaborative effort by the Guinean Government and development partners to establish an organization that supports and empowers Ebola survivors nationwide.

Since the end of the Ebola virus epidemic in Guinea in December 2015, national and international entities have worked together to help Ebola survivors, who often suffer serious ongoing health issues and stigma. Partners working with the Ministry of Health’s National Agency for Health Security include the United National Development Programme, USAID, the JSI-managed Advancing Partners and Communities project (APC), and International Medical Corps (IMC). The National Network, created in January 2016 with UNDP funding, helps to coordinate local chapters and advocate on behalf of all Guinean Ebola survivors.

RENASEG’s mission includes strengthening member associations and collaboration among them; participating in scientific research programs to eliminate Ebola and other viral diseases; encouraging the creation of income-generating activities for people cured and affected by Ebola; and promoting participation of Ebola survivors in programs to combat Ebola virus disease sequelae.

Support from the USAID-funded APC project and its partner IMC enabled RENASEG to establish its headquarters and complete a strategic plan for 2018–2022. The organization is already participating in a number of activities in support of its goals.