From a Beneficiary to a Provider, a Life Transformed 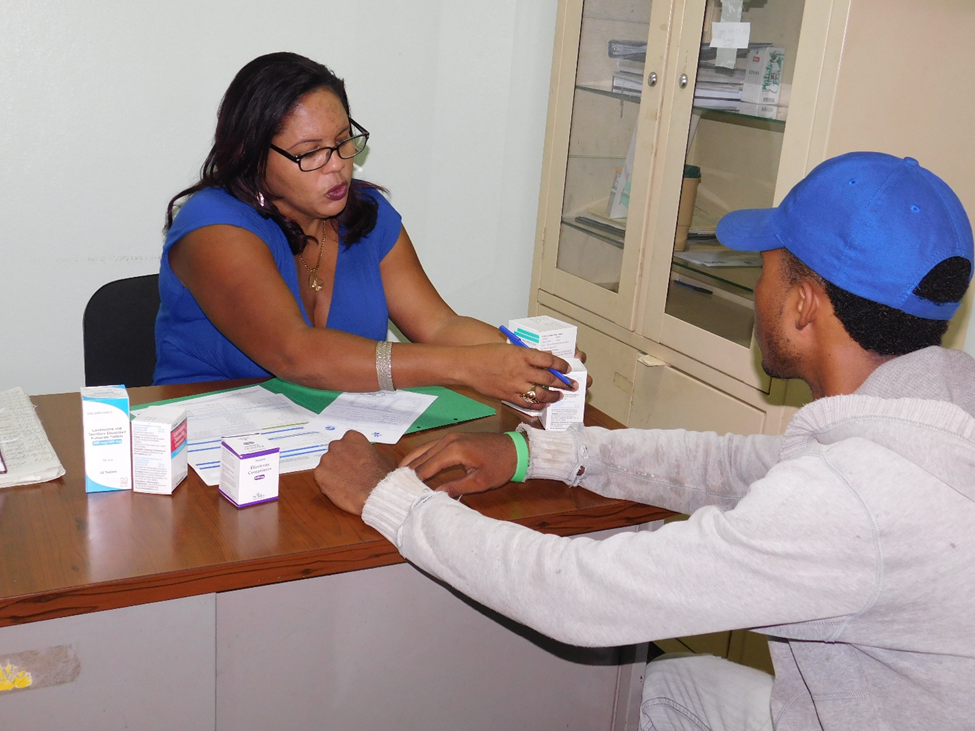 “When I joined the Dominican Network for People Living with HIV (REDOVIH+), I was going through a deep depression…I had been discriminated against in my community, I was sick, I had lost weight, and people were saying I had AIDS. The doctor who gave me my HIV test result told my aunt there was no treatment and that she should feed me until I died and that was the only thing to do… After I heard those words, my life lost meaning, nothing mattered anymore.”

The first time Rosanna, the person behind this testimony, attended a self-help group organized at REDOVIH+, it was a transformative experience.

“Every day of my life started making more sense and the self-help group meetings also gave me the chance to participate in training courses,” she adds. “I remember one of the first meetings I attended was an advocacy class to learn how to demand our rights. Then, I was selected to participate in a counseling training offered by the Ministry of Health.

REDOVIH+ provides people living with HIV (PLHIV) with a package of services that includes community-based medical care, emotional and psychological support, social welfare, economic support, prevention, and counseling on positive sexual health. It is funded by the Advancing Partners & Communities project, which is funded by the United States Agency for International Development within the framework of the U.S. President’s Emergency Plan for AIDS Relief.

“At REDOVIH+ I was always asked to give educational lectures as part of the group of instructors,” she explains. “Then I had the opportunity to work as a project supervisor, which then inspired me to study clinical psychology. I graduated with honors in 2014.”

Rosanna recalls a training session she attended in New York City focused on HIV counseling, treatment adherence, and medication. On that trip, she was able to visit several hospitals and learn about activities for PLHIV in other countries. 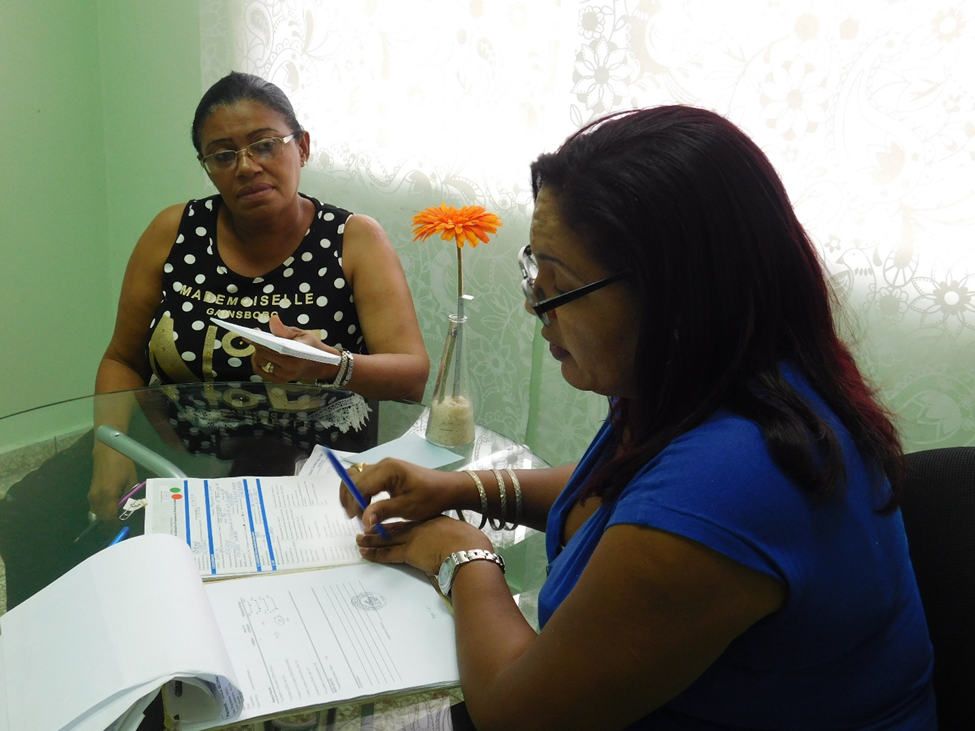 Rosanna Terrero in a counseling session.

Today, Rosanna is in charge of coordinating REDOVIH+’s community support team and providing psychological services. “When I’m at the support group meetings, I convey the message of the support I received when I joined REDOVIH+: there’s no such thing as impossible. I tell participants: be curious and learn everything you can, because I started that way and now I’m a counseling psychologist, an instructor, and a supervisor. In the future, any of you could be doing what I’m doing now.”

Rosanna’s is one of many stories of service providers who are committed to providing comprehensive community care and support to PLHIV in the Dominican Republic. To them, beneficiaries are more than a number: they are human beings who place their health and well-being in their hands.