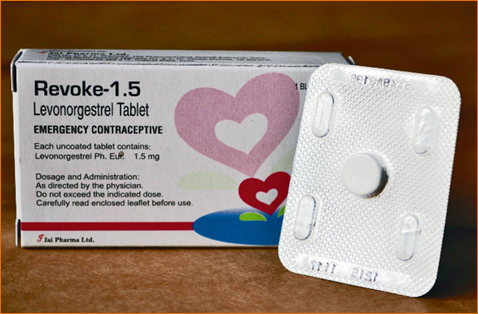 In Kumi District, Uganda, of every 100 women who get pregnant every year, 40 are adolescents below the age of 18 (2014 Kumi District Heath Management Information System [DHIS] report). This is higher than the national rate of 24 percent (DHS, 2011). Many of these adolescent pregnancies result from unplanned or inadequately planned sex, and—far worse— rape. Emergency contraceptive pills (ECPs), which prevent pregnancy after unprotected sex by delaying or preventing ovulation, can help reduce teenage pregnancies. 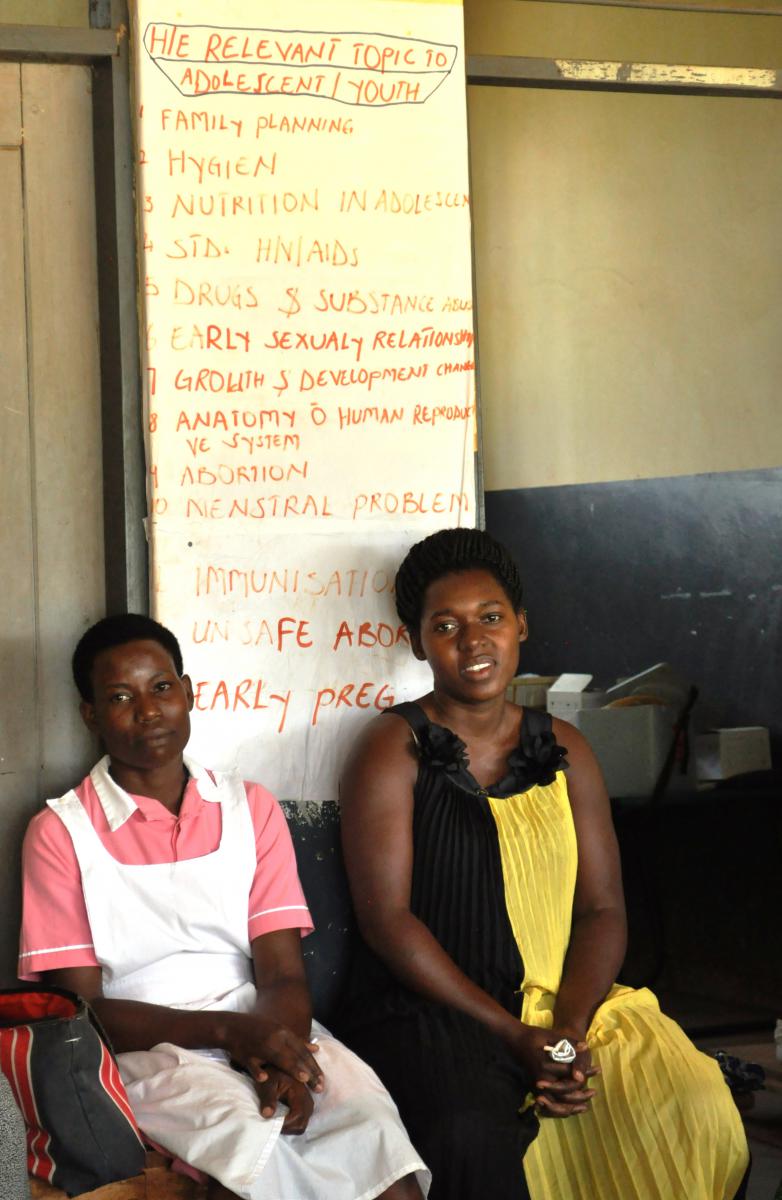 Health workers sit below a list of issues that affect adolescents in Iganga District.

One person who benefitted from ECP was a 15-year-old girl, whose stepfather raped her one day while her mother was fetching water. The girl’s brother knew what happened and told their mother, who reported it to the police, who in turn reported it to the local council leaders. Immediately after the incident, a trained family planning VHT member counseled the girl, gave her ECP, and escorted her to the health center for post-exposure prophylaxis and sexually transmitted infection tests. The stepfather, meanwhile, was escorted to prison by the local counsel leaders. The VHT member followed up with the girl and her mother with counseling and emotional support. She is not pregnant and she has not contracted HIV.

The VHT member who helped the girl says, “The [emergency contraception] pill has prevented pregnancy in the girl. Having VHTs in the community helped her access the services she needed. She is safe from pregnancy, HIV, and syphilis. The defiler, I hope won’t be released to cause more trouble in the community.”

Health management information data for the project showed that between January 2016 and December 2016, VHTs provided 46 percent of the ECPs dispensed in Kumi district.