Ebola Survivors Become Leaders and Advocates in their Communities 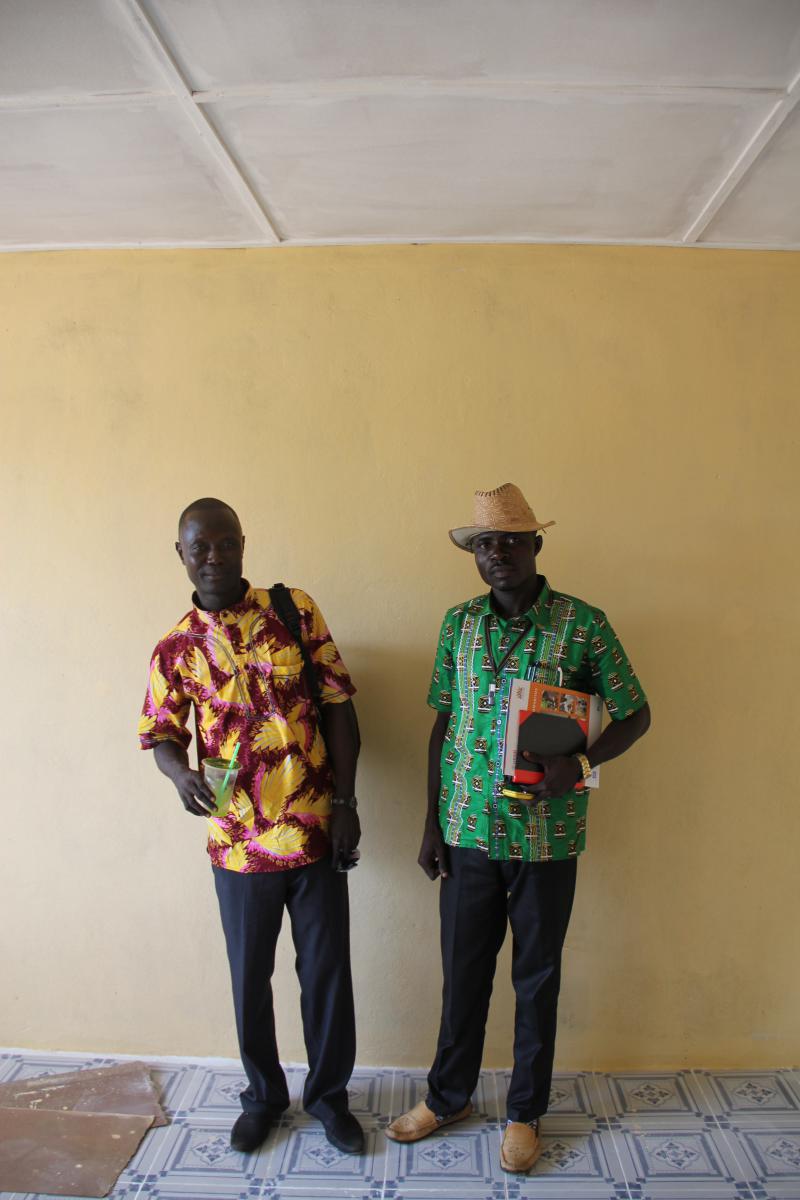 “When the virus came, even the doctors and nurses didn’t know what to do. At first people were just dying. We didn’t know the kind of help we needed,” expresses Amadu Konneh, one of the more than1,500 identified Ebola survivors living in Liberia.

Randall Varnie, also an Ebola survivor, was a school teacher in Liberia before he contracted the Ebola virus disease. Like many survivors, Randall lost his job and has been shunned by his community, even after he was declared Ebola-free. “The [message] was that once you get Ebola, you are going to die. So you couldn’t blame our people; they were afraid,” Randall recalled.

The Ebola outbreak may have ended in Guinea, Liberia and Sierra Leone, but a multitude of problems still exist for Ebola survivors: continuing medical problems, mental health issues and stigma and discrimination.

Ebola survivors formed the National Ebola Survivor Network of Liberia (NESNL) in September 2014, but they struggled for some time to define and advocate for their needs as a cohesive group. USAID’s Ebola Transmission Prevention & Survivor Services program (ETP&SS), implemented by the Advancing Partners & Communities Project, stepped in to support the organization of their elections and formalize national and county leadership for NESNL. More than 850 survivors from each of the 11 affected counties voted to elect their representatives.

The national leadership consists of seven dedicated survivors from diverse backgrounds. As accountants, teachers, students, doctors, pastors, and criminal investigators from several of Liberia’s counties, they represent a cross-section of Liberian society; despite their varied backgrounds, they are all committed to advocating for their fellow survivors. “We have to work for our people. We took an oath to serve this position and to serve the people,” says Randall, the vice president of administration for NESNL.

After the elections, ETP&SS convened the elected leaders for a strategic planning and team-building workshop. “The workshop helped us identify most of our [gaps and needs], like how to set up a board,” says Randall. The leaders have a list of points from the meeting that they regularly go through to ensure they are staying on track.

ETP&SS is also supporting the lease of a fully furnished office for NESNL for one year, where the leadership meets weekly to discuss issues relevant to all survivors, such as improving health outcomes and access to specialized medical care. 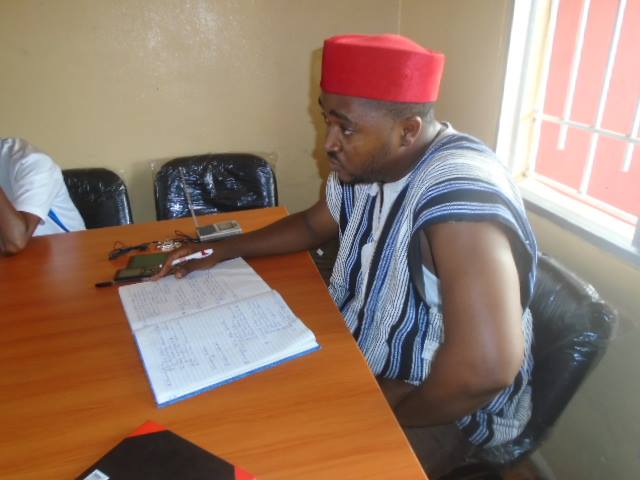 NESNL is now equipped with tools to disseminate positive information on behalf of Ebola survivors, help them to reintegrate into their communities, and to be better advocates for their needs. “Today we have a medium through which we can talk to our partners,” says Joseph Diggs, secretary for NESNL. “Because we have an office space and a well-structured leadership, we are sure we can meet the expectations and needs of our people.”