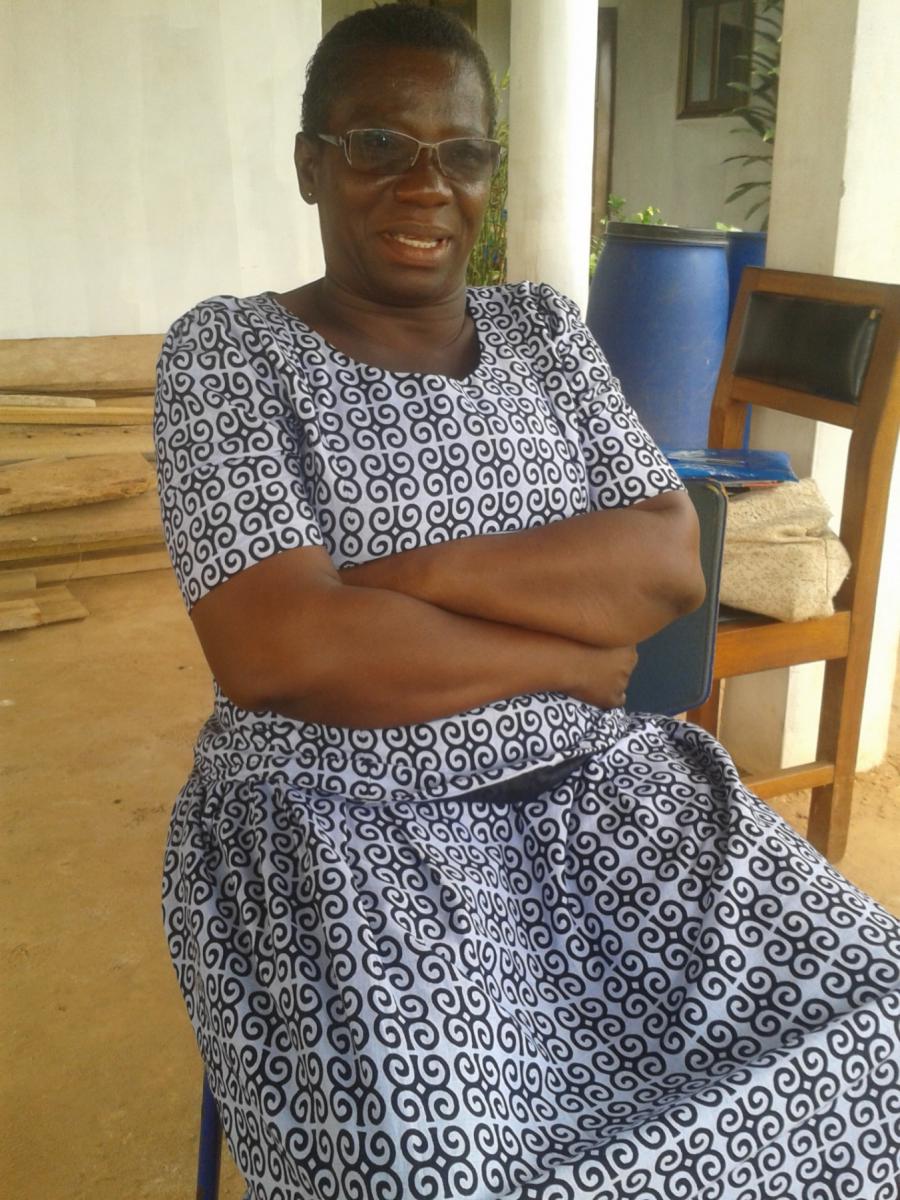 Madam Fanny Stafford is the patron of the Young Peer Educators Club established by the HealthKeepers Network (HKN), a non-governmental organization based in Accra.

Stafford is also the Guidance and Counseling Coordinator, Health Education Program Coordinator and the Girl Child Coordinator at WAAS Experimental Junior High. She has worked on adolescent issues for the past 20 years in various schools, but was shocked to observe that about 80% of her students at WASS were sexually active.

According to Stafford, the workshops organized by HKN have been very beneficial. As she describes, “the pictures showing sexually transmitted infections, the statistics on adolescent health in the Greater Accra Region, including teenage pregnancy and STIs, and the discussions on sexual abstinence were very beneficial to the kids."

Stafford explained that although the kids in her school were initially unwilling to share their concerns on sexual and reproductive health, she was able to organize health talks and other adolescent health related activities such as games, quizzes and debates to help the students open up.

As a counselor, she is continuously engaging with students on adolescent health issues and receives about five to six students a week who want to discuss their concerns.

Stafford recalls an incident when a former student who became pregnant while in school, visited her colleagues with her new born baby. “It was sad to see such a young girl carrying a baby, so I capitalized on that and advised [the students] on the challenges associated with engaging in early sex.”