Working alone in his unit, Sahr Mortatay Momoh, a Mental Health Nurse, was deployed by the Ministry of Health and Sanitation in 2014 as part of a group of 21 nurses trained in mental health and posted to each district in Sierra Leone. Sahr now runs the Western Area Rural District Mental Health Unit based in Jui, at the China-Sierra Leone Friendship Hospital on the outskirts of Freetown. 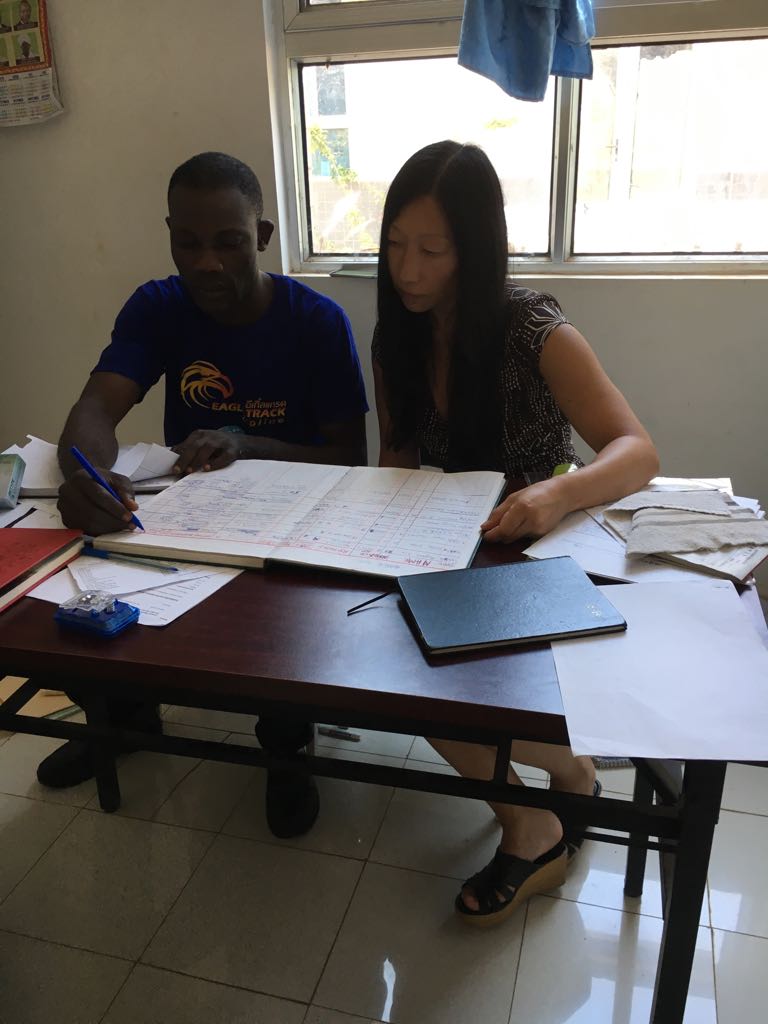 Mental health is severely underfunded and under-resourced in Sierra Leone. At the time of his posting, only less than two percent of patients with mental illness received the treatment they needed. But these challenges have not stopped Sahr’s dedication to his job and to helping to reduce treatment gaps.

In the beginning, the lack of resources meant that Sahr had to use his own salary to pay for the high volume of phone calls to patients and for fuel when making follow-up visits to patients on his motorbike. Recently, the USAID-funded Advancing Partners & Communities project began to support these costs. What Sahr finds most rewarding in his work is the opportunity to see patients get well after a combination of psychotherapy and medication.

Sahr already worked in mental health before he set up his unit in Jui. He originally worked at City of Rest, a non-governmental in-patient facility. Today, to maintain and grow his skills and knowledge, he participates in weekly supervision visits by Kings Sierra Leone Partnership (KSLP) and Building Back Better. Sahr is proud to work as a Mental Health Nurse, although the high levels of stigma and discrimination often mean that he has to battle negative attitudes towards himself and his patients. 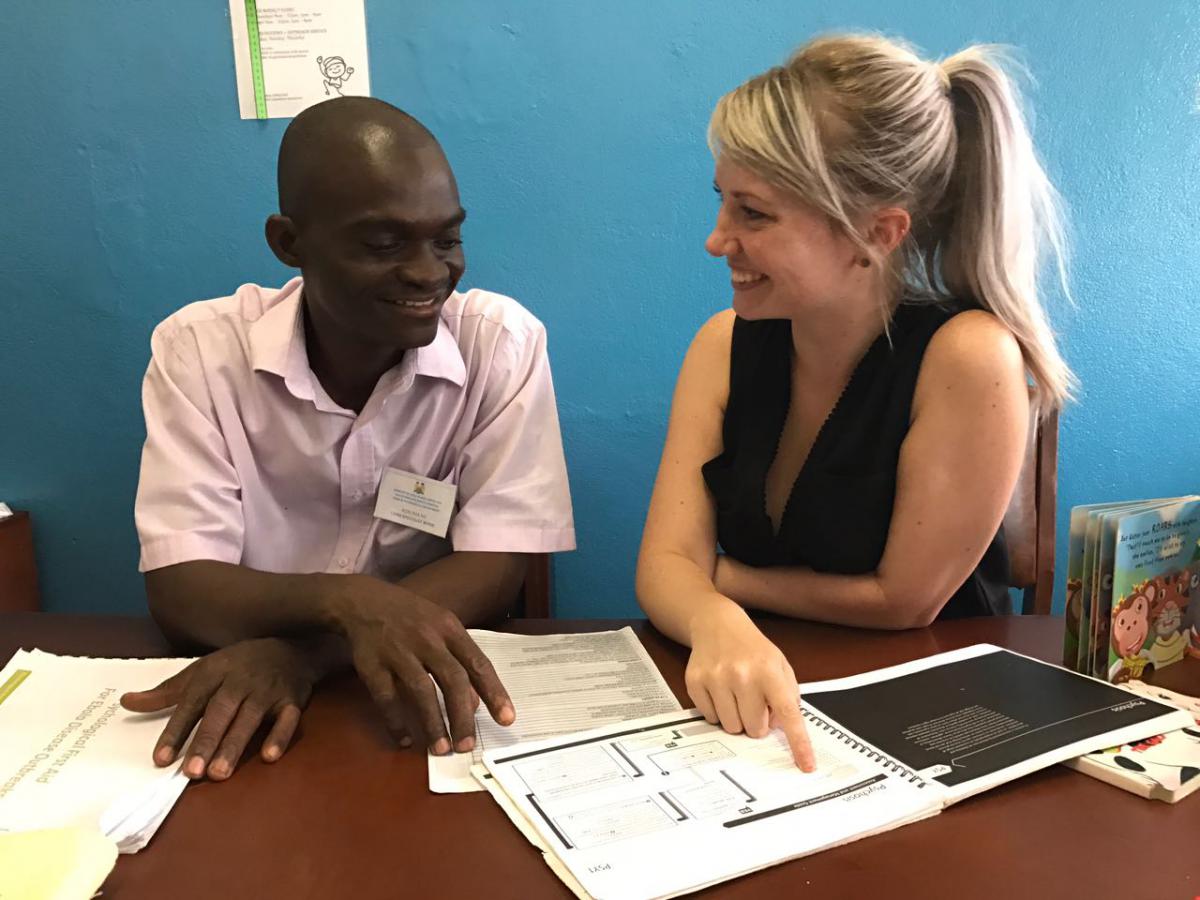 After finishing his studies in CAMH at The University of Ibadan, Nigeria, Mohamed opened the clinic in March 2016 alongside three other nurses. He works alone in his unit, with no access to social workers or psychologists who can support his work, but he enjoys working with children and advocating for their mental well-being. According to Mohamed, much work remains to raise awareness of mental health disorders. Because of the lack of awareness, parents most often hide their children away, abuse them through harsh punishment, or simply abandon them in the bush.

KSLP and the University of Ibadan support Mohamed for clinical supervision. He now receives quarterly continuous professional development through KSLP and the Advancing Partners & Communities project. Mohamed’s clinic has begun to spread the message that mental health disorders can be managed and that patients’ lives can be improved through interventions, such as parent skills training, psychoeducation, and psychosocial support.